The children in Years One and Two have entered a design a window competition as part of this years ‘City of Culture’ activities. We were asked to think about Coventry in the future and our hopes for Coventry. The children’s designs were amazing. Some of the window designs included homes for everyone, flowers for the bees, rainbows to welcome people to Coventry and flying cars! Here are just a few….

In Year One we have been learning about what Christians believe God is like. We have looked at two parables that Jesus told including the story of The Good Samaritan. We thought about what we could learn from this story and focussed on times when people had helped us. We wrote thank you letters to people in our community to say thank you. 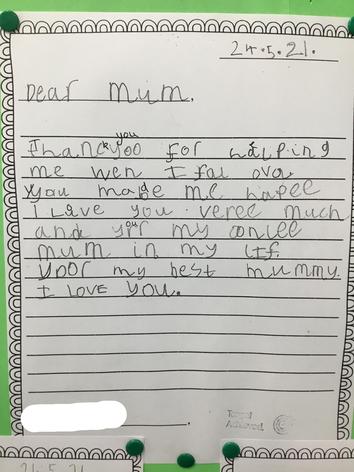 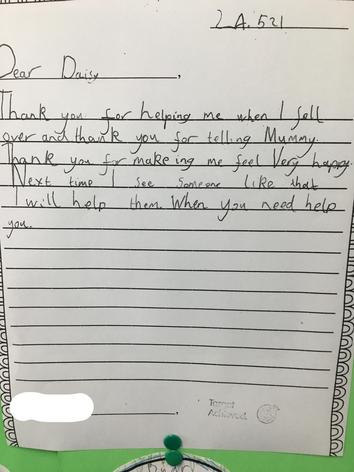 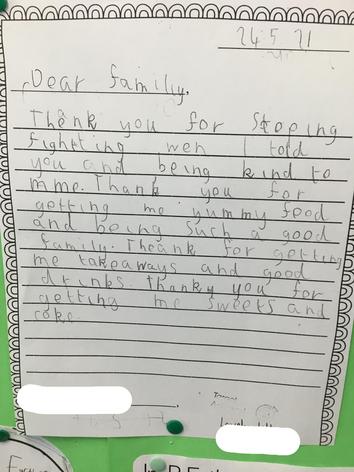 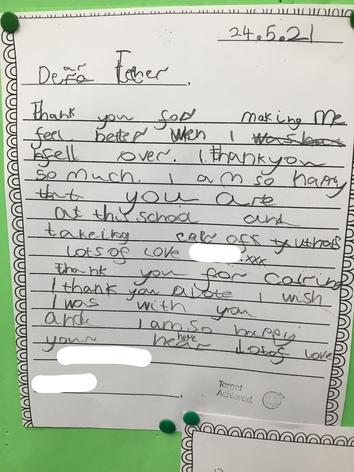 RED NOSE DAY! We had a fantastic day, dressing up and doing lots of fun activities. As a school we raised £220 - WELL DONE EVERYONE! 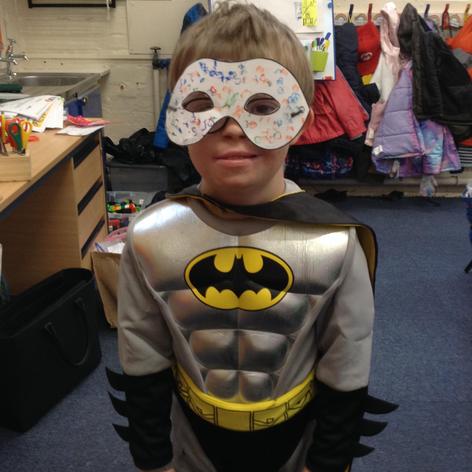 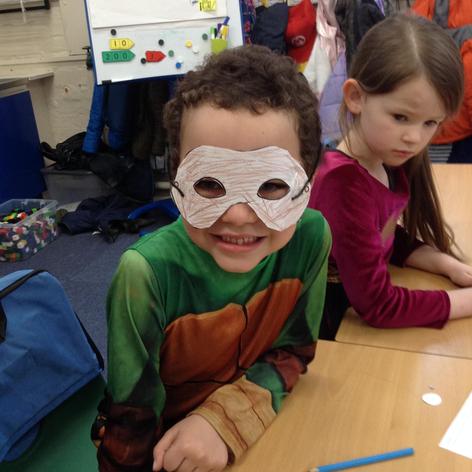 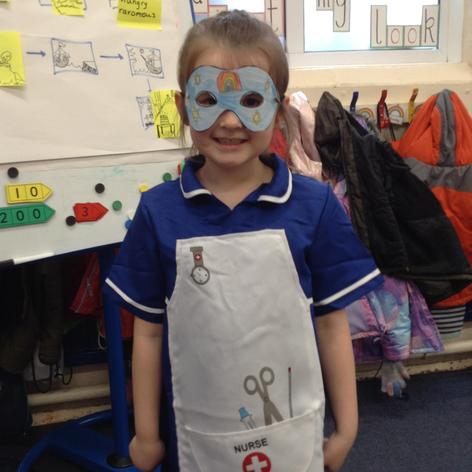 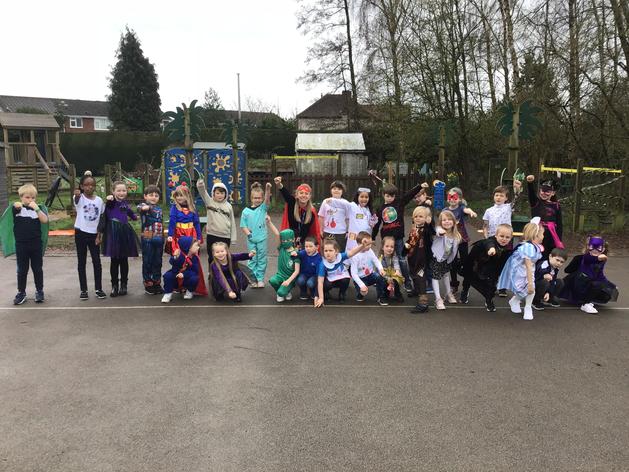 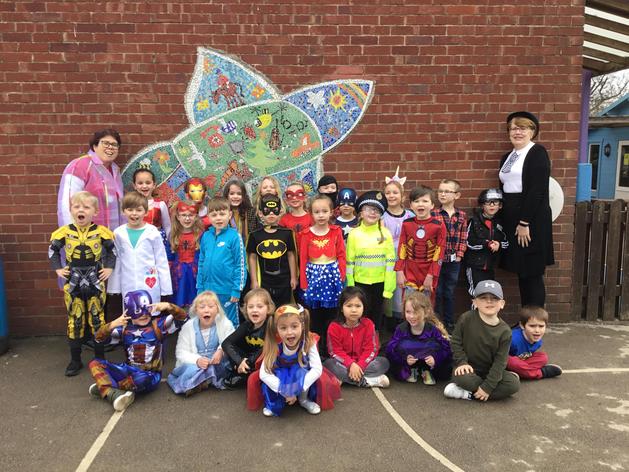 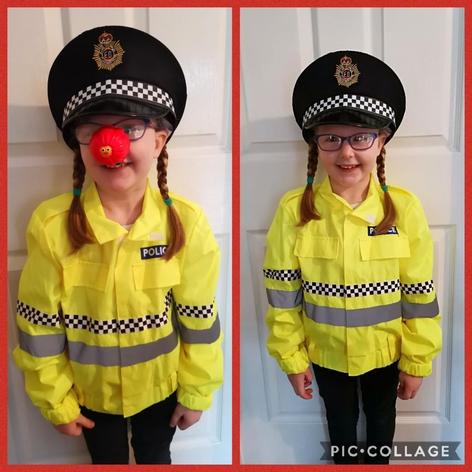 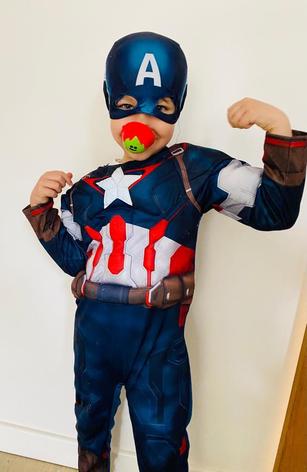 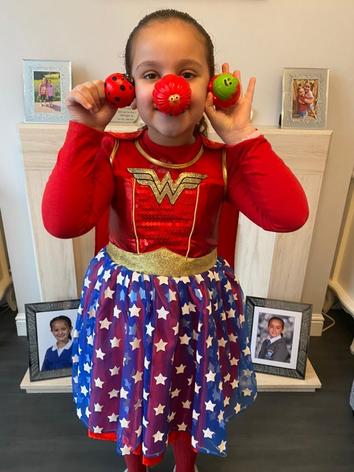 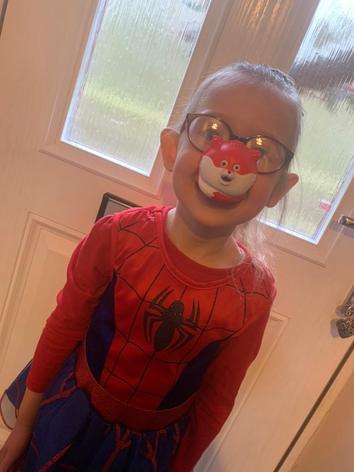 Some of us were Superman, Batgirl, Ironman or Spidergirl. But some of us were real life superheroes such as doctors, police or teachers! 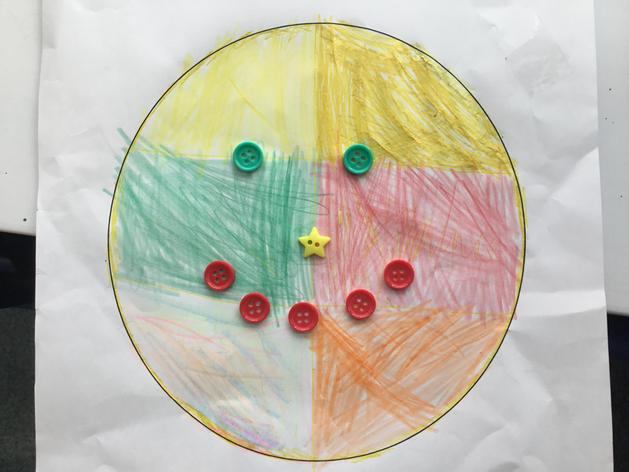 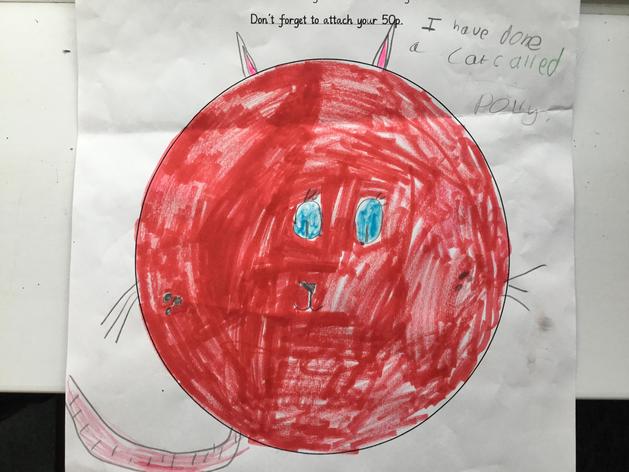 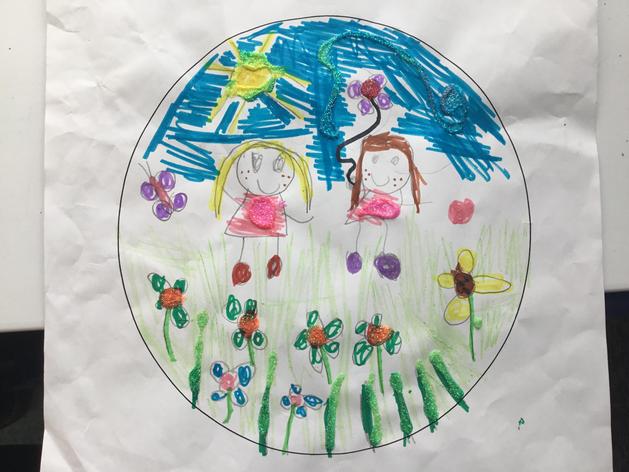 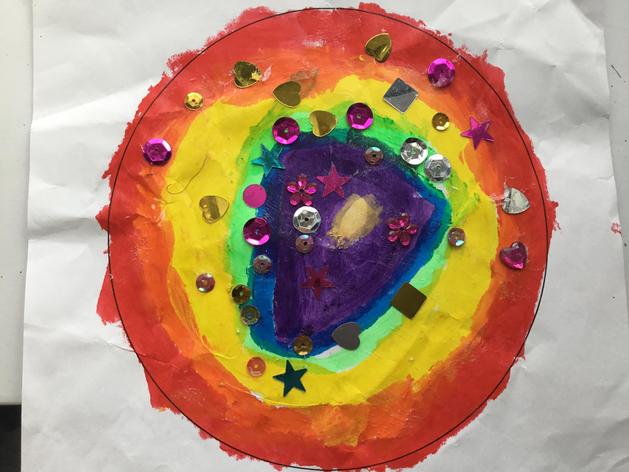 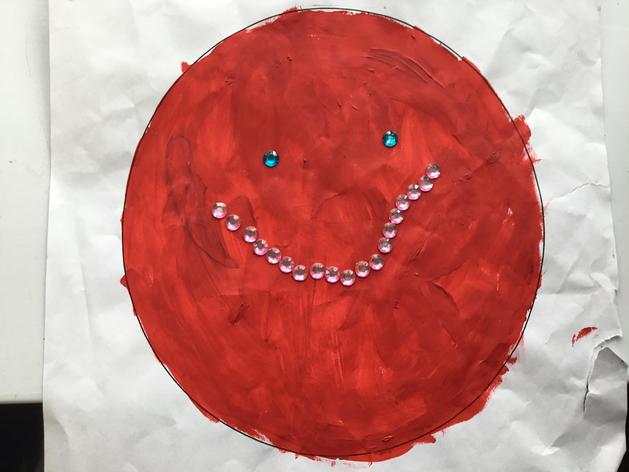 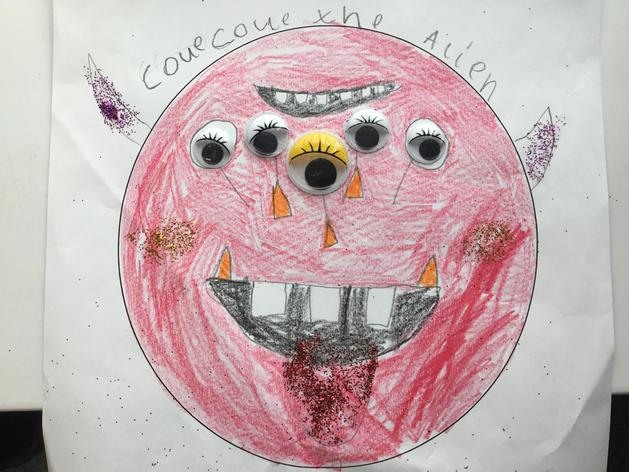 Lots of us took part in the 'Design a Red Nose' colouring competition. These are some of the amazing entries we received........

During the afternoon the children did lots of activities,  learning about the work of Red Nose Day, thinking about how they could be superheroes, designing superhero costumes and playing fun games. 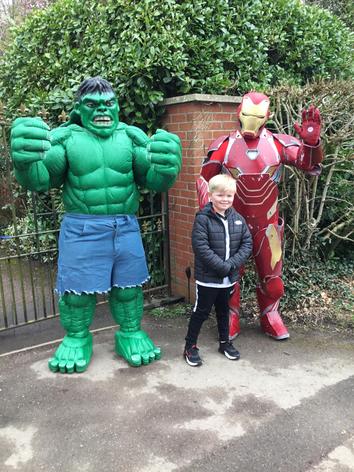 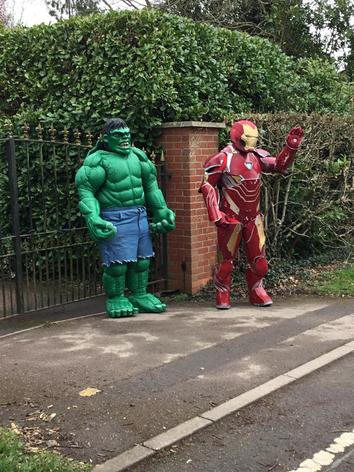 As we were going home we were surprised to see some superheroes outside waving to us!